Monday was tough, today was amazing. We have been at home visits to several of the patients that we took into our program this summer. And it’s touching to see how much better they’ve got already.

Remember, I told you I removed an 11th finger on a little boy? His name is Pinguilo and is a Haitian 5 year old boy. We have met him every year since he was 1. He lives in a shed with a 4 siblings and a sick mother. His father works from morning to night to take care of the family. But they eat only a little rice every day. He was teased by the other children for his 11th finger and last year I removed it just before I left home. Was nervous if he was going to run away when he saw us (local anesthetic in one finger is painful) – but he came running toward us and snuggled around us and did not want to let go. Constantly proudly showing off his hand 🙂
However, he has not grown much last year and we are worried about his nutrition. So we have decided to give him and his family food vouchers until next summer – and then provide him with schoolbooks and make sure he can start school in August.

Do you remember Rosa? A 33 year old woman who took care of her sick mother while she herself had a high blood pressure and began to have a reduced vision? She did not want to spend money on herself when her mother needed it so badly. With the four medications she gets through the program, she now has completely stable blood pressure and blood sugar – and her eyes are much better. She smiled all the while we were there.

And Dany, with inflammatory bowel disease that made him not nourish? He lost weight and did not work when we took him into the program last year. Now he has received pentasabehandling and steroids, as well as vitamins. He has gone on, has normal blood percentage and is back in work. He is most likely to recede at some point, but then the new cure is ready for him at the pharmacy. He and his family are indescribably grateful.

And Melissa? The 18 year old girl with diabetes who often had a “sugar shock” when she could not afford insulin. She received both blood glucose and insulin from us. Now she can spend money at school instead and has moved to neighboring town to go to school there. She comes here every month and retrieves the medicine she receives through the program. We have now also taken a new 16 year old with diabetes into the program and hope she goes the same way as Melissa ??

We are so happy to see that what we do works and how much it means to those we help. We wish you could be here and experience the pleasure of those you help! 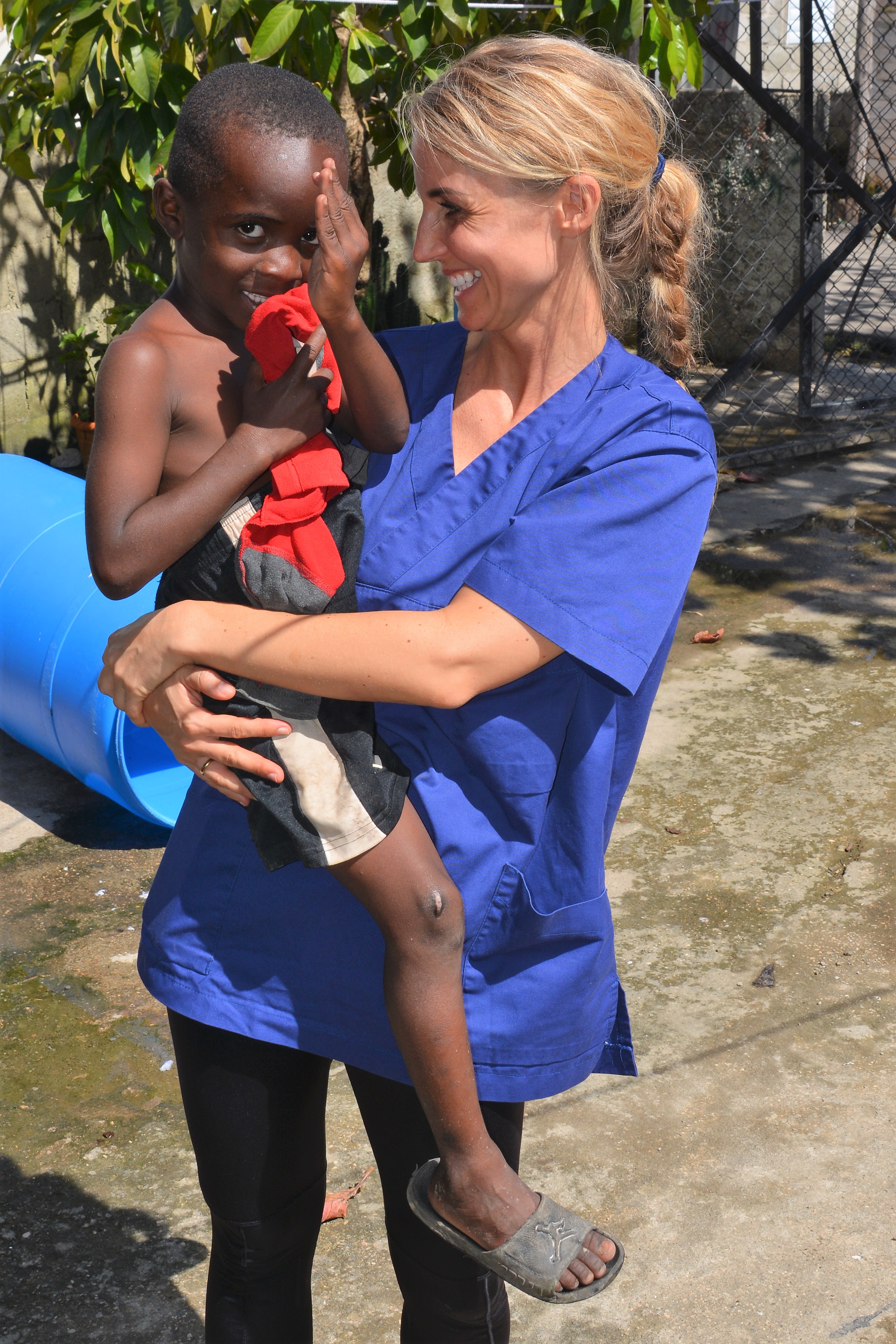 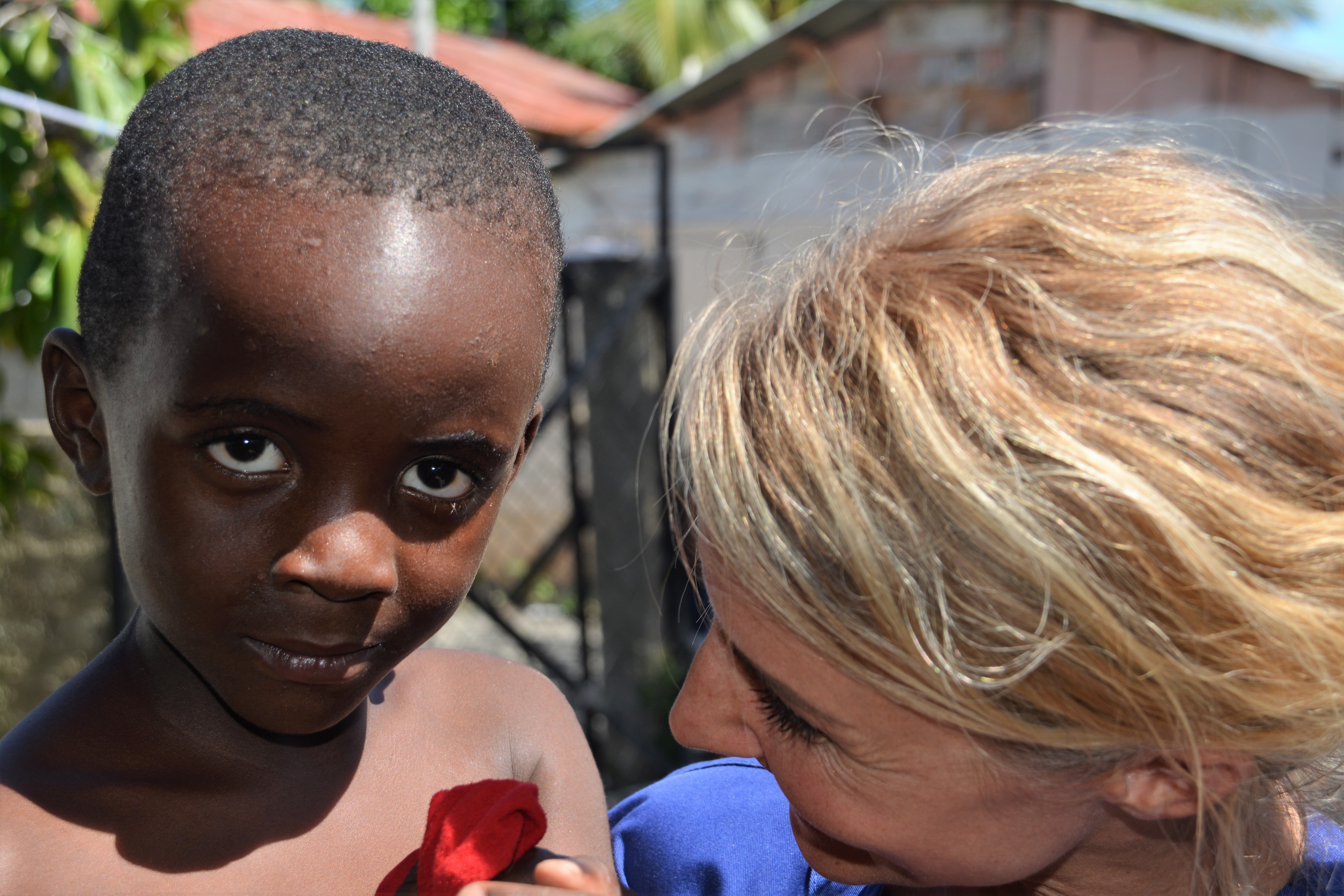 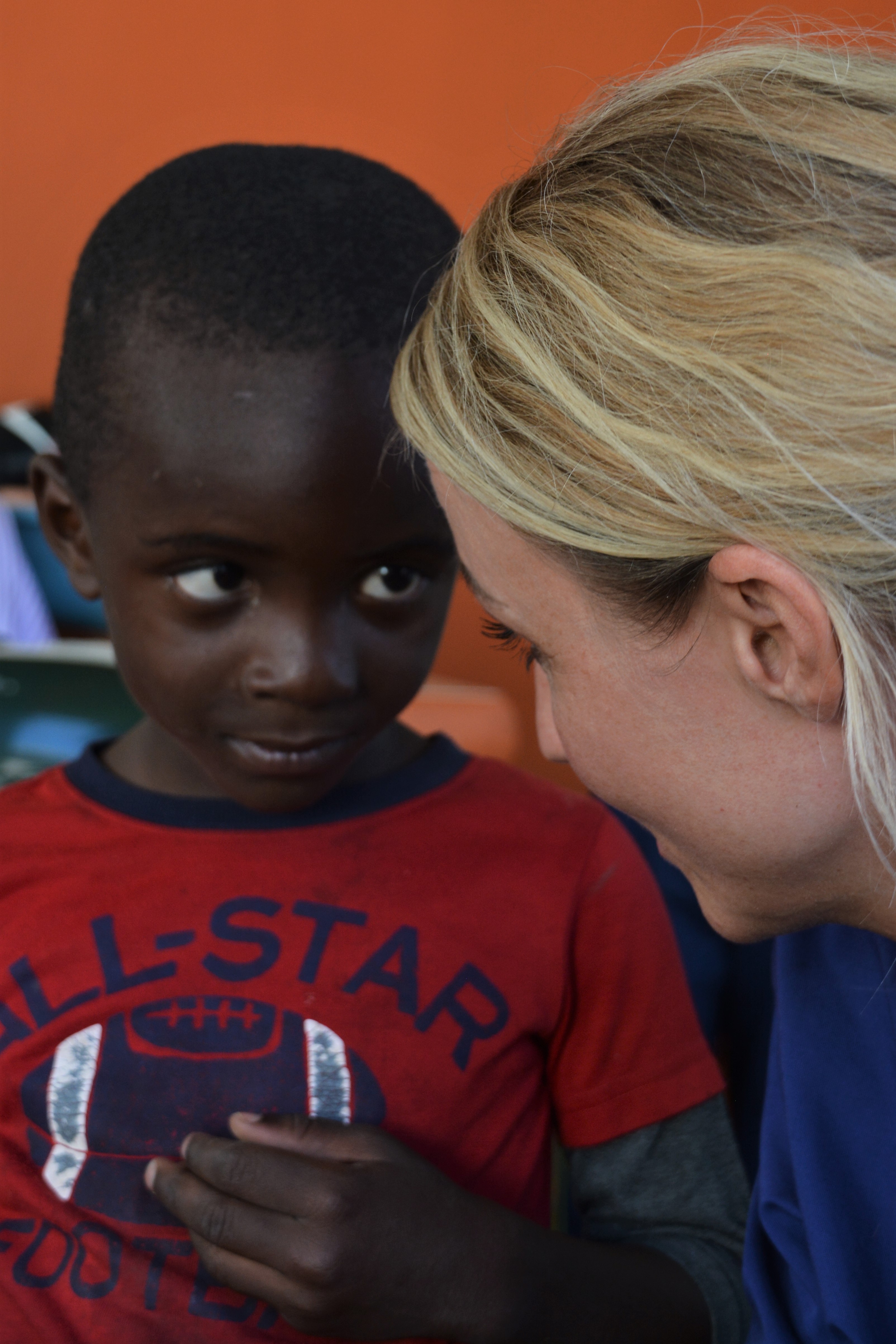 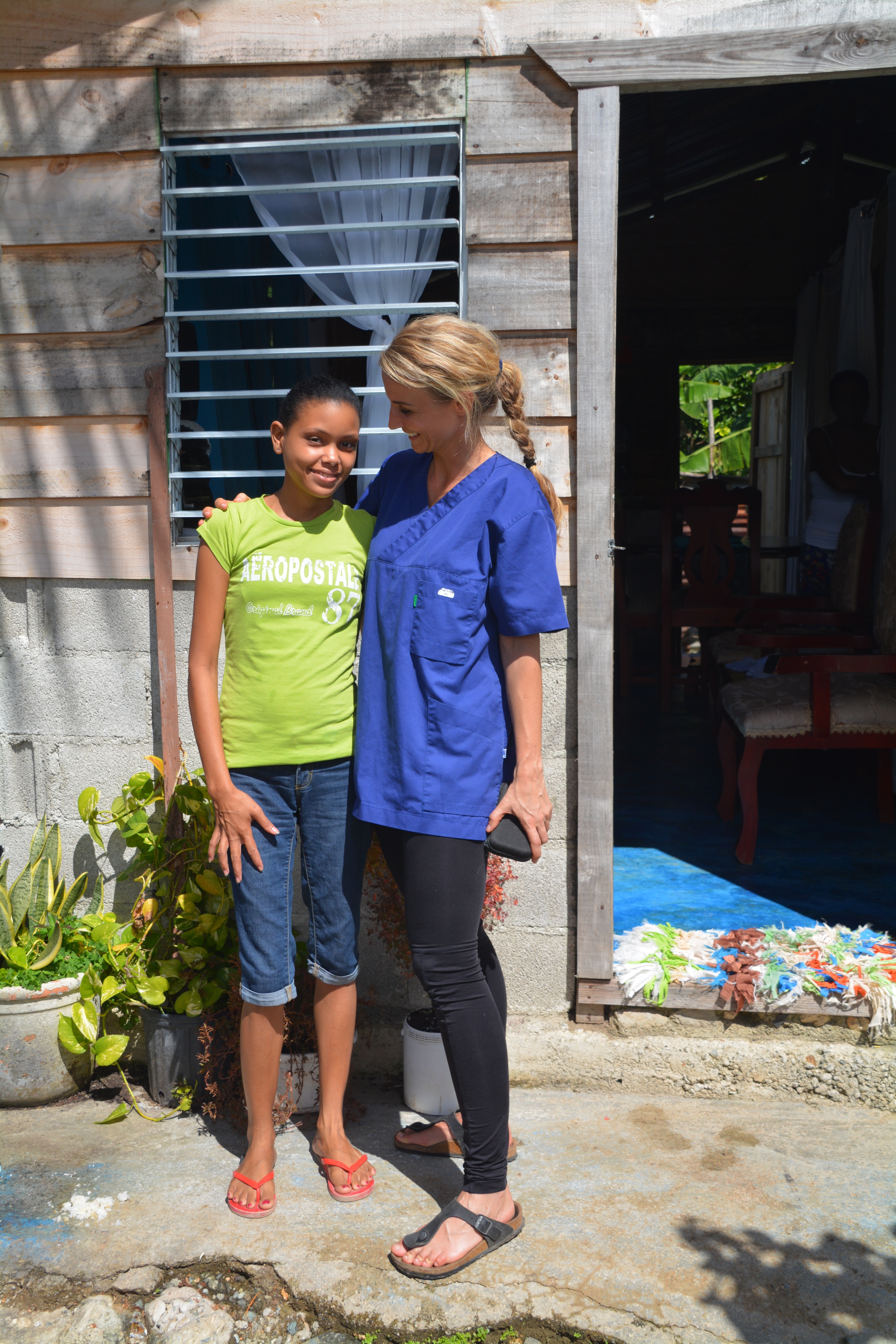 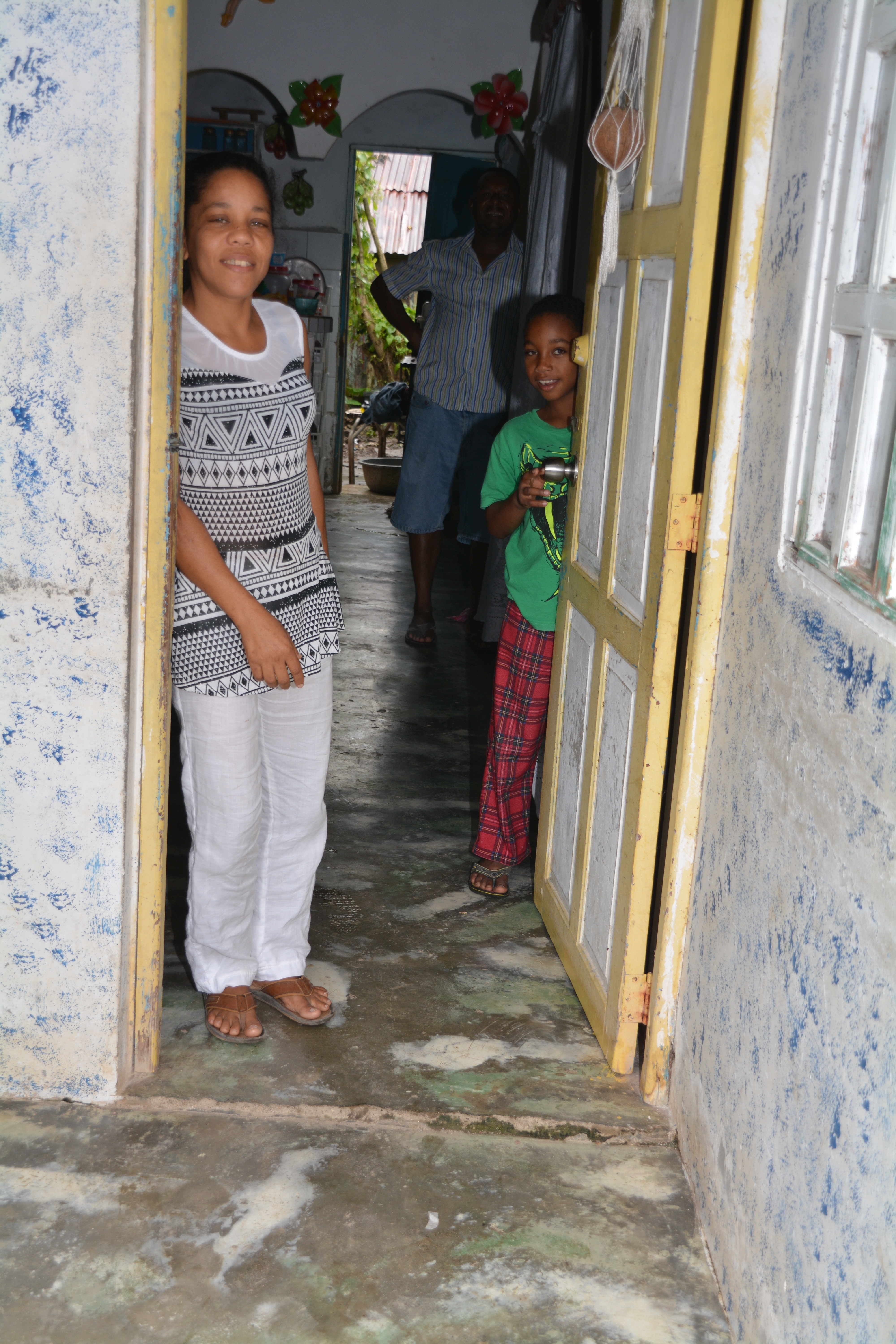 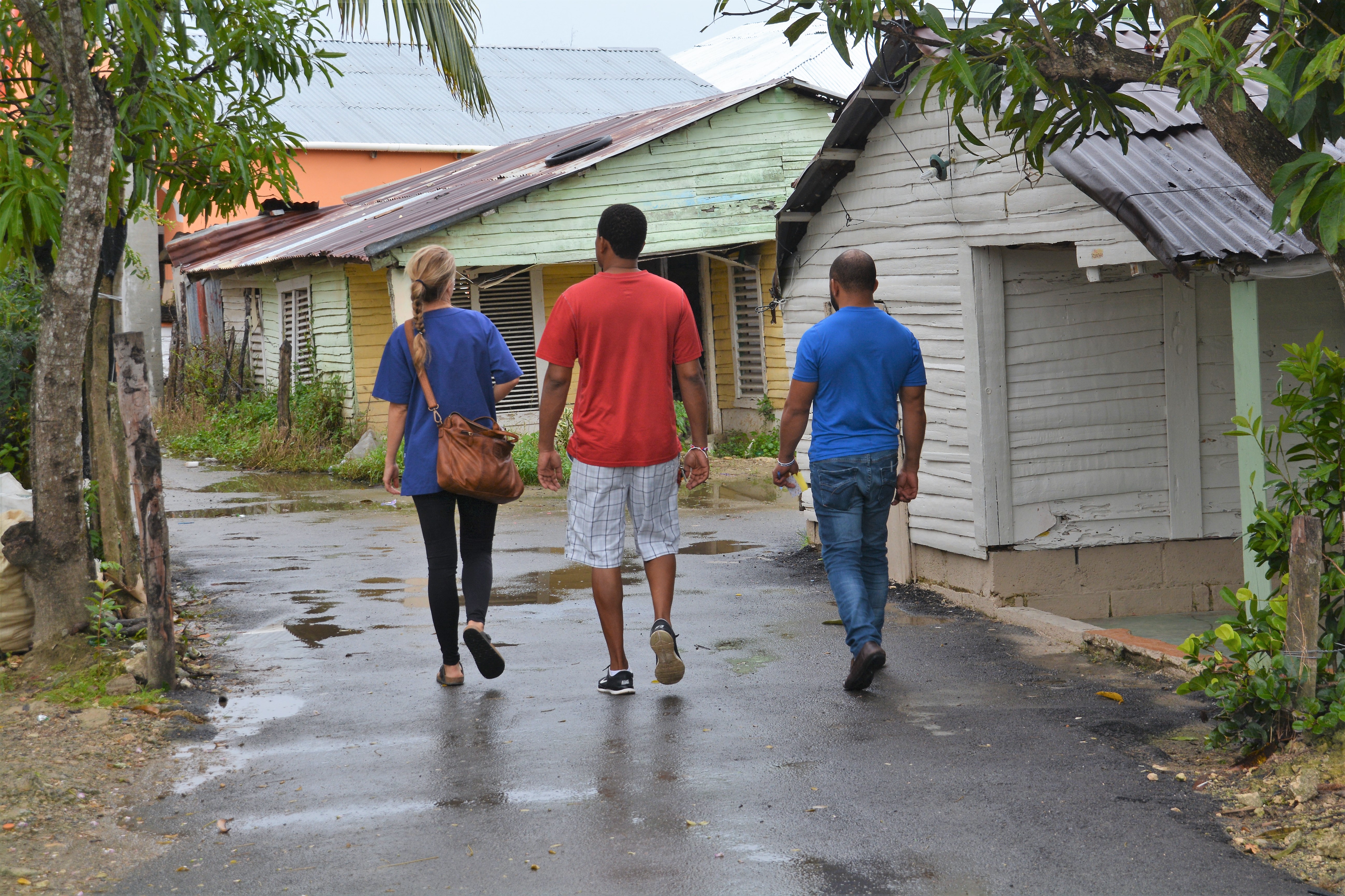 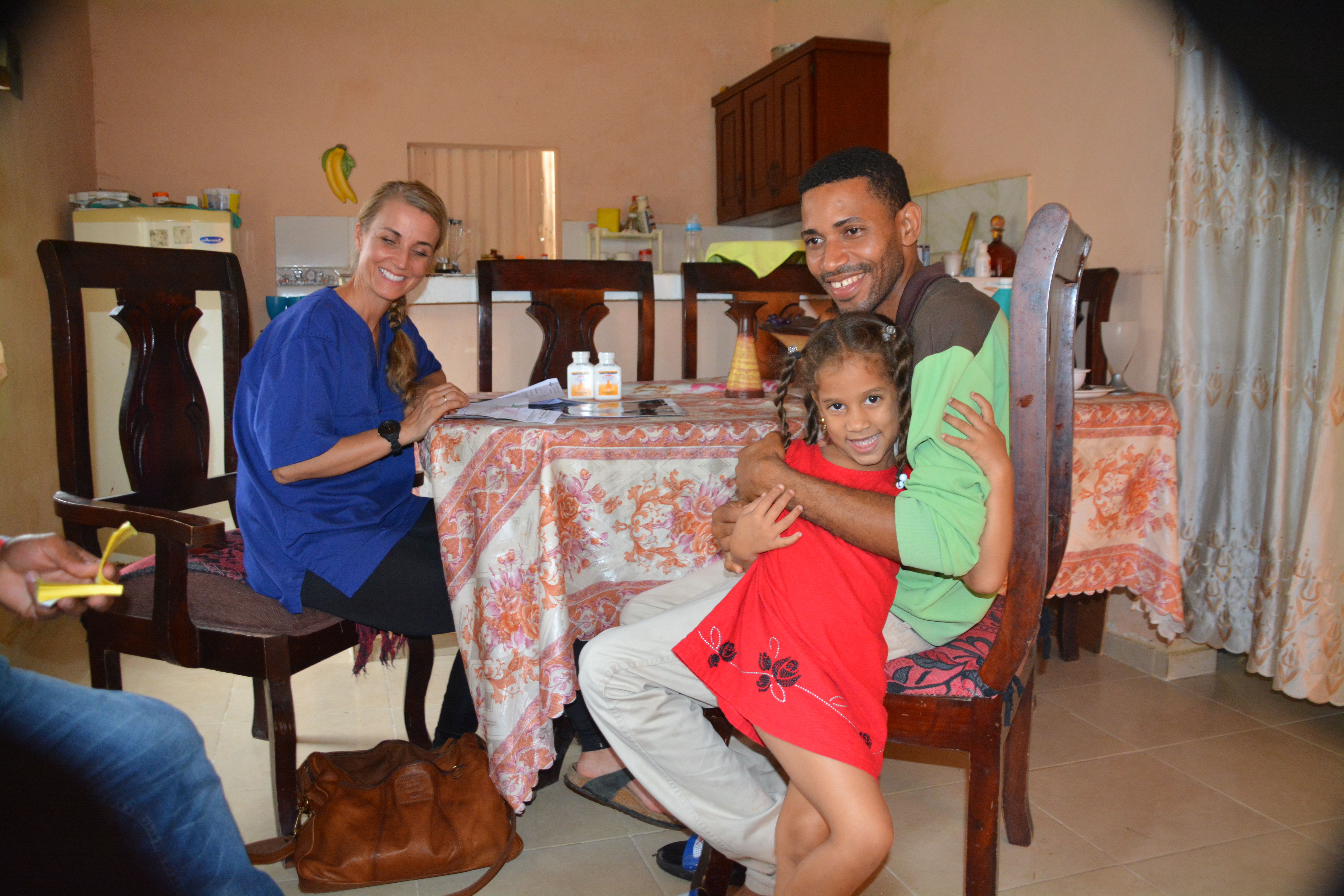 Pay to The Sofia Programs

♥ We deeply appreciate your donations ♥